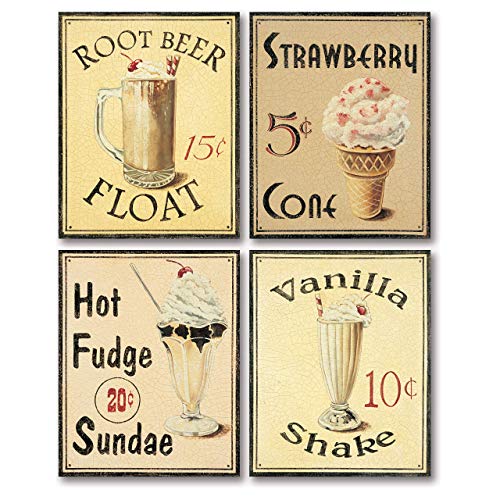 I chose this picture from the 1950's because in the story, Lolita takes advantage of Humbert by making him stop at random gift shops to get knick-knaks, which Humbert thinks are disgusting and a waste of money. 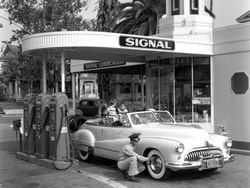 This image from the 1950's represents how American's valued road trips and family time. Humbert takes Lolita on a road trip for a year to groom her, but quickly realizes that America is endless and he is rapidly running out of money. 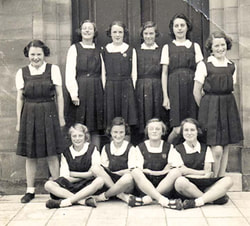 I chose this picture because Humbert is disgusted by the American education system. He sees Lolita hanging out with these girls who are being groomed to become good wives, but he doesn't want Lolita to associate with them; he is afraid she will tell them what he is doing to her. 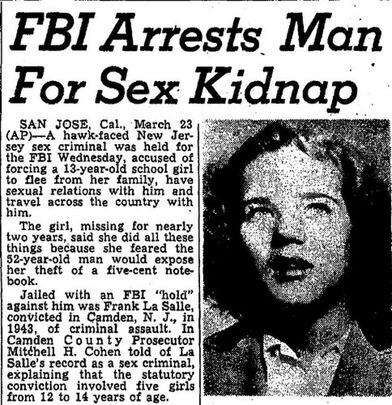 ​This news article was famous during the 1950's. An older man kidnapped a 13-year-old girl and travelled across the country with her. This famous case was referenced in "Lolita".

"Had I done to Dolly, perhaps, what Frank Lasalle , a fifty-year-old mechanic, had done to eleven-year-old Sally Horner in 1948?" 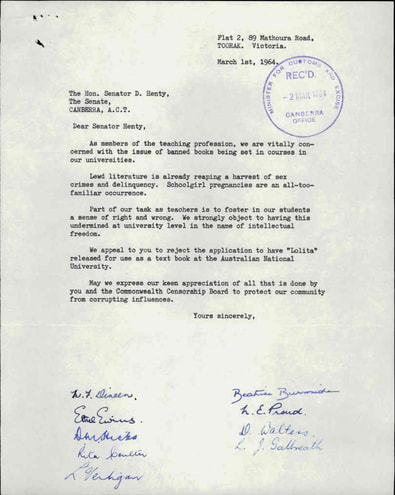 Lolita was being rejected in several countries across the globe for its "graphic depictions". In the letter posted, it is stated that it is the role of teachers to "foster in our students a sense of right and wrong.".

"There are two equally serious reasons why it isn't worth any adult reader's attention. The first is that it is dull, dull, dull in a pretentious, florid and archly fatuous fashion. The second is that it is repulsive."

Read the rest of the review here: https://archive.nytimes.com/www.nytimes.com/books/97/03/02/lifetimes/nab-r-booksoftimes.html 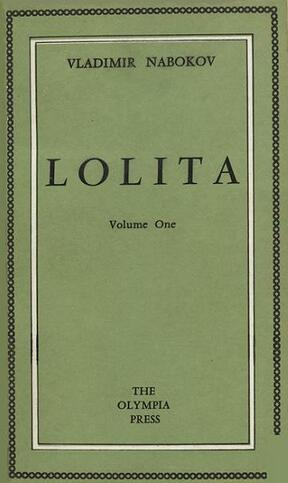 When Lolita was released in Paris 1955, Nabokov thought of publishing it under his pseudo name, Vivian Darkbloom, but he thought that it would have alerted his more intense readers.